Google algorithm update is a head-turner term in SEO world and usually we go in panic if we hear it before it happens or once it’s already rolled out and Google is somehow keep giving shocks to web masters from 2011. But last week something happened in Google algorithm and there was no panic chatters in the SEO forums of webmaster claiming and / or asking others if anyone’s traffic has seen a significant drop, nor any algorithm tracking tool like SemRush, Algoroo and other gave alert or shown any spike, and by this I mean, there was no PANIC in the community, however, chatters were going on. And then Google confirmed the roll-out of its update by the name BERT and strangely, they also shared how exactly to deal with this update.

Here’s what Danny Sullivan has to say about it: 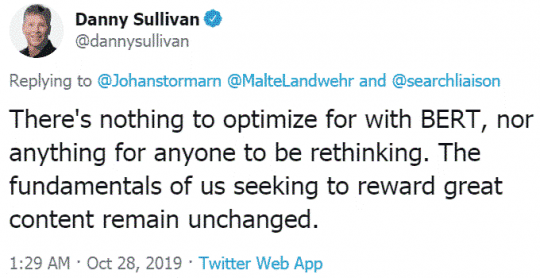 And what exactly is Google Bert?

I heard many webmasters calling this update as Google BIRD, well, at least, this is what I heard from most of the people, however, Google BERT is the actual name given to the update and BERT goes like Bidirectional Encoder Representations from Transformers. Now, understanding from the actual name of the update, what comes in mind is the question that what is heck this means?

Well, Google has made it’s algorithm to better understand the natural language and processed it to provide better answers for your queries. Now if you emphasis on my wordings here, the word used here is “query” instead of “keyword” and yes that’s exactly is the focus of this update. We’ll talk about it in a bit but let’s just see what examples we have to see the impact of this update.

Below are some samples from Google Blog and this is how this algorithm update further polished the Google search: 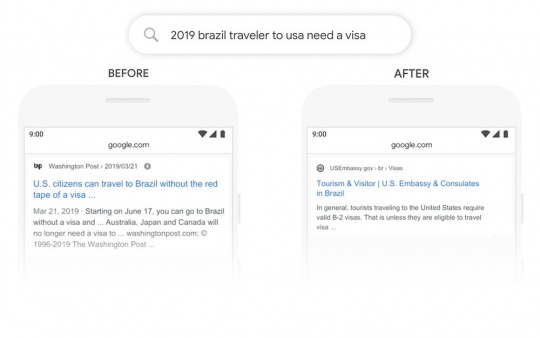 Let’s take a look at another query “do estheticians stand a lot at work.” It is obvious a clear query unlike the previous one but earlier the results were not precise as we should have expected. But after BERT, it is going to be even better now. 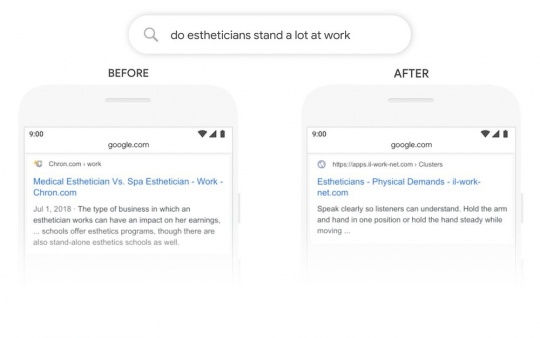 And this last query is my favorite query as a couple of weeks back I was struggling with the same question and problem was, what query I was using to get results until I refined my query using help from google instant. 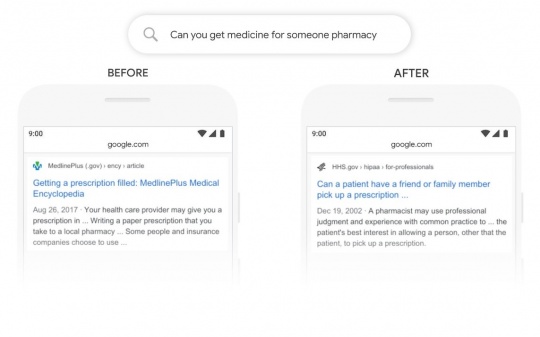 On a separate note, we are going to be seeing a lot more “Google Bert Expert” in freelance community, so be careful what you buy.

Why did No One Notice the update?

Here are some snippets of different tracking tools:

How was the SEO community on BERT?

There was a slight murmuring within the SEO community but it wasn’t that load as we usually hear. As per Google, this algorithm update affects 1 out of 10 queries, hence the impact was not that drastic and things remained calm and peaceful.

So how BERT going to change the SEO and should you really change your SEO strategy?

Keeping the Google’s guide lines for content in mind the simplest answer is NO. Shocked? Let’s see what Danny Sullivan has to say about it. In fact, it was an answer to the same question.

You cannot optimize your content for Google BERT. The focus should be on creating on quality content for your users and not for the Google BERT. Since the update rolled out, there are many and I mean many myths circling around the community. You might see articles over the internet explaining how to recover from Google BERT, how we can optimize your website for Google BERT and a lot more having more than required explanation on the update itself and all the fuss you can expect, but be careful what you read and what you believe. The factual SEO is way different then what you going to see soon.

Zaheer Ahmad is digital marketing analyst and work with business owners to improve their online presence by optimizing their websites with perfection in on-page optimization and by creating unique marketing techniques. You can reach him on his twitter here. 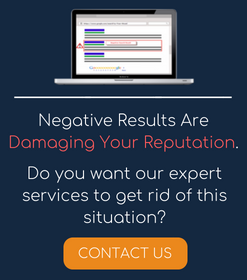